This is supposed to be a travel blog of sorts, but since Laurie’s stroke, traveling has been reduced to grocery shopping, church, and physical therapy. But it is what it has become, not by choice. I was thinking how much I like retirement, especially that you don’t have to kiss up to a boss in order to get paid. I just go to Mr. ATM, give him my card, and he spits out the money. He never makes me greet him in a certain way when I’m having a bad day. There is no time- clock, so I can come and go as I please. There’s no “one-down” relationship to deal with—Mr. ATM treats me as his equal. And although Mr. ATM doesn’t smile, he at least doesn’t yell and get all worked up about something he thinks I did wrong. He’s actually very even-tempered. 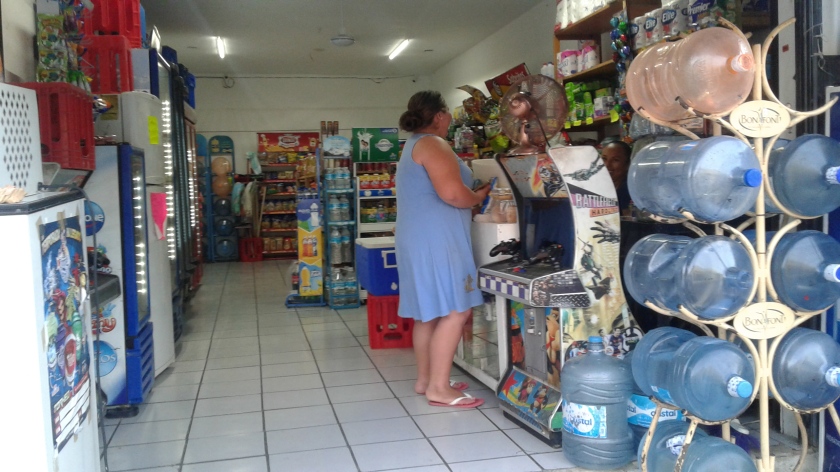 I love shopping locally, picking out fresh fruit, vegetables, eggs and milk. Makes you feel like part of the community. These people are so poor and work hard, seven days a week to make ends meet. And they so appreciate your business, much more than Walmart. And the their food is much better. There’s nothing like a sun-ripened mango.

In my down time from caregiving, I’m reading Toxic Faith by Stephen Arterburn and realizing how grateful I am that God delivered us from that type of organization.  People who know me know what group I am talking about, and if so, I apologize for any offense you might take from my post, that is not my intent. I fully realize that there are many sincere believers in this group, and that God is using their lives in wonderful ways.

For the vast majority of those who don’t know me, I don’t mention the group because God may very well want them to stay, and I don’t want to do anything that would interfere with that.

I’m just beginning to understand the anger I’ve had against them since leaving ten years ago, which is helping me let go of it. It’s this: They started out as a supernatural move of God in the “Jesus people” movement, where hundreds of hippies like myself got delivered from a life of drugs, insanity, and aimless illusions. Never thought I would ever use this word, but it was organic, (that hurt), free-spirited, and our pastor was called a “brother.” But then it slowly changed. We didn’t notice it much at first, because we were ministering either in Canada or South Africa for 15 out of 17 years. But each time we came back for furlough, we began to see things that made us more and more uncomfortable. 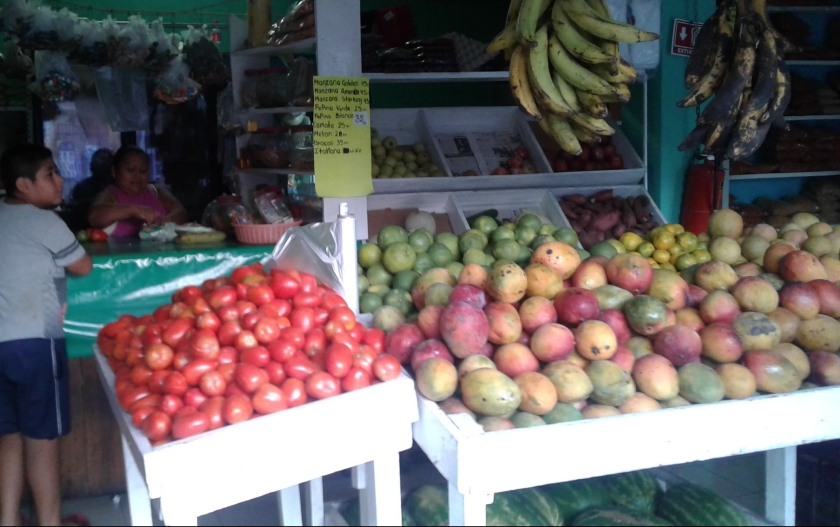 In a word, it became “controlling,” even though God was still using them to bring hundreds of souls to Christ. The word “headship” was introduced, and with it came a new sense of being dominated, which over the years has led to much spiritual abuse. The problem lies in the “headship” maintaining a “one-down,” parent-child relationship with the member.  I liken it to raising a teenager until about the age of sixteen, and just as the teen slowly begins to break away from their parental influence and begins the natural and healthy process of becoming their own adult, the parent clings on to them and  demands that they stay in a child-parent relationship.

So, the organization is a good place to be converted to Christ, if you don’t mind having a false spiritual authority placed over your lives, commonly referred to as “heavy shepherding,” an authority completely foreign to New Testament leadership principles. The Bible does refer to “headship” in the church, but it is always in reference to Christ being the head of the church. And in a real sense, these leaders have replaced Christ and His authority. In our first service at our new church, the pastor addressed the small congregation and said, “what a privilege it is to be your pastor.” We knew we were in a healthy church.

Back to my anger that I’m letting go of. If they hadn’t changed, I would still be enjoying the wonderful church experience I once enjoyed, the worship, the preaching, the fellowship, not to mention my career as a preacher, none of which I have ever regained. Ronald Reagan was once criticized for leaving the Democratic party for the Republican. He responded, “I didn’t leave the Democrats, they left me.” Likewise, I didn’t leave this religious group, they left me. So, the anger I’ve had with them is over the way they became more heavy-handed and intimidating, which shattered us and our children–all they stood and gave their lives for overseas, trashed in a moment of time. Children don’t recover from that sort of thing as quickly as adults, sometimes never. And we’re just one of hundreds of such families. But knowing where this anger was actually coming from, them departing from the healthy place they came from, is helping me deal with it.

This has been day 34 of our challenging Caribbean get-away. We have unmistakingly seen the hand of God in all of this.  If Laurie had had her stroke one day earlier, in Portland, we would have never gotten to the Caribbean Sea, so our dream would have stopped right there. She loves the sea and the sun and can relax here better than anywhere.  It happened in the city of Cancun, and we ended up at a hospital where a Christian nurse named Lucy is doing the laborious work of gathering all the endless hospital documents

for the insurance and disability claims. She is emailing them to my daughter Rachel, another wonderful nurse, and she’s sending them on to all the right places. This takes an enormous load and frustration off us so we can concentrate more on Laurie’s recovery. These two women can’t imagine the incredible blessing they have been to our lives, in spite of own their jobs and own homes to run. And finally, unable to find a place in Cancun to live, we moved down to Playa del Carmen, where I believe we found the church God has for us and a home that’s perfect for physical therapy, with a rooftop pool and a very motivating view of the sea.

Thank you, Jesus, and all those who are praying. God is good.